We're democratizing access to professional networks - because "who you know" shouldn't limit your career opportunities.

When it comes to career progression, “who you know” matters. Unfortunately, not all networks are created equal. According to LinkedIn, people who grow up in high-income zip codes, attend elite schools, and work at top companies have up to a 12x advantage in gaining access to opportunity. And while candidates with strong networks have contacts to refer them and walk them through the hiring process, many candidates do not — resulting in a lack of clarity on whether their resumes were even reviewed and how they must develop to land their dream roles.

That’s why we founded Candoor: a platform that helps Black, Latinx, Indigenous & other underserved college students & recent grads (“Advisees”) book free 1-on-1 conversations with professionals in their dream jobs (“Advisors”). Our mission is to empower the next generation of diverse business leaders by democratizing access to transformative careers.

We're not your typical mentorship program; our three-sided platform allows Advisors to pay it forward on their own schedule, Advisees to gain the knowledge, feedback and connections to break into their dream roles, and employers to hire and retain diverse talent at scale.

We aspire, together, to create a world where diverse talent is no longer “underrepresented.”

Candoor is a 100% minority and women-led business. Motivated by our own experiences navigating historically non-diverse industries (consulting, finance and tech), we’re a team of industry professionals who are passionate about paying it forward. 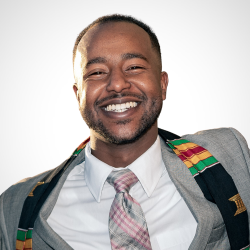 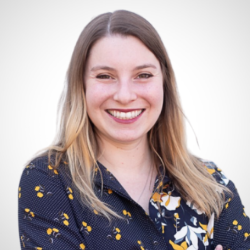 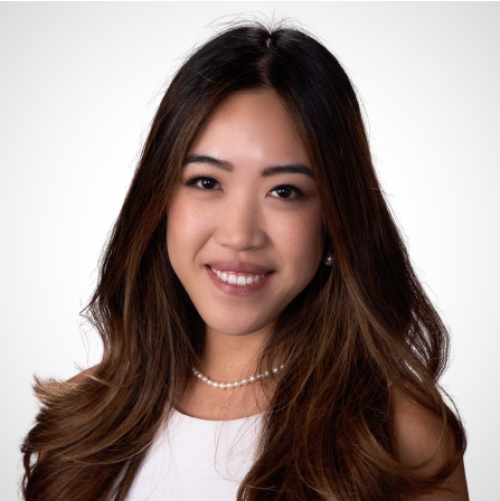 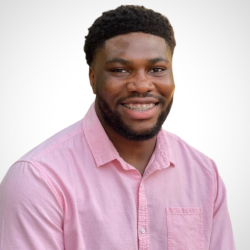 Abdelwadood (Wadood) Daoud is a Program Manager at Microsoft and previously spent time at Tesla and the US Department of Energy. He graduated from Iowa State University with a Bachelor's in Engineering. He was also heavily involved with the National Society of Black Engineers where he served as the National Finance Chair focused on building symbiotic partnerships . Through his experiences in NSBE and the technology industry, he has seen how critical it is to be given a "chance." He co-founded Candoor because he wanted to give as many people as possible the same “chance” he was given. Regardless of the goal, he truly believes that anything can be achieved with the right mix of knowledge, networking, and confidence.

Shelby Schrier is COO of Candoor, leading its strategy, operations, and data analytics functions. She co-founded Candoor because she believes opening traditionally closed-off networks is a meaningful way to democratize opportunity access and she aspires to pave the way for future female and minority entrepreneurs. Prior to Candoor, Shelby was a Senior Data Analyst at Tripadvisor and an Associate Consultant at L.E.K. She holds an MBA from Harvard Business School and a BA in Mathematics from Dartmouth College.

Kristina Hu is a student at Harvard Business School, where she serves as Co-President of the Tech Club and a member of the DEI Council. Prior to HBS, she worked in multiple roles at Uber (including product management, business development, strategy and analytics) and in investment banking at Morgan Stanley. She graduated from Harvard College with a major in Economics and Minor in Computer Science. She co-founded Candoor to level the playing field in access to opportunity and inspire fellow business leaders to become DEI advocates in their own organizations.

Uma Abu is a software engineer at Microsoft. He graduated from Iowa State University with a Bachelors in Software Engineering. While in college, he was heavily involved with the Iowa State Chapter of the National Society of Black Engineers, where he served as a senator representing the Chapter on a Regional and National Level. Uma has a passion for Software and technology. He confounded Candoor because he strongly believes in the mission to democratize opportunity access. He also believes talking to the right person can change your life and mindset, and everyone should have the equal opportunity to find that right person.

Our philosophy is simple: hire a team of diverse, passionate people and foster a culture that empowers you to do your best work.

Over the last 2 years, Kristina and Shelby have been laser focused on advancing racial equity through their own spheres of influence. Recognizing that they wouldn't be where they are today without their networks, they launched a Harvard Business School Class Mentor Directory through which they and 70 fellow MBA students published their professional backgrounds and contact info online to extend their professional knowledge and networks to underrepresented groups. In just two weeks (and only two LinkedIn posts) the directory drew 200+ inbounds!

Meanwhile, working across the country, Wadood and Uma grew increasingly frustrated at a recruitment process that was blind to potential. They knew hundreds of students and early in-career professionals who had the potential to excel but were struggling to land interviews or even get their resumes read. They decided to focus their efforts on building a program that leveraged the intrinsic motivations of ERG members, allies, and hiring managers to get minoritized individuals scheduled for candid conversations with hiring managers. Their efforts (and unique approach) led to 6 successful hires in a matter of weeks. It became evident their approach could - and should - be scaled across organizations.

When the two teams were introduced, they quickly realized they were working toward the same underlying mission, and that their unique combination of perspectives, skill sets, and networks would enable them to make the scale of impact they were aspiring to. And so… Candoor was born!

Talk about the power of connections 😉

Empowering the next generation of Black, Latinx, Indigenous & other underserved business leaders by democratizing access to transformative careers